A Brief History of Jiu-Jitsu

Jiu-Jitsu originated in India and Japan. In 1925, as a political favor, Castal Gracie helped the Japanese politician Mitziatu Mieda teach his sons Jiu-Jitsu while in Brazil. After creating a name for themselves in Brazil, the Gracie's formed the foundation of Brazilian Jiu-Jitsu.

Rorion Gracie created the Ultimate Fighting Championship (aka the UFC) in 1993 which began to cause recognition of Jiu-Jitsu in the United States. Royce Gracie fought four opponents during the first-ever UFC event in the United States. He beat each opponent by using Brazilian Jiu-Jitsu submissions and became the first Ultimate Fighting Champion. Following the UFC event, martial arts schools throughout the nation began teaching Brazilian Jiu-Jitsu.

The Current State of Jiu-Jitsu

Jiu-Jitsu currently holds practical value. Most fights end up on the ground. Therefore, understanding how to grapple an opponent is essential to knowing how to defend yourself.

Every current Mixed Martial Artist knows Jiu-Jitsu to some extent. Without Jiu-Jitsu, fighters cannot defend strikes on the ground or use submissions as a path to victory. Jiu-Jitsu is just as relevant to MMA in the current day as it was in 1993. However, the level of competition and skill has drastically improved.

The Future of Jiu-Jitsu

There is no end of Jiu-Jitsu; only a continuation of knowledge. The skill-level of current Jiu-Jitsu practitioners is far beyond those from the past. The art is constantly developing by those who are passionate about Jiu-Jitsu. 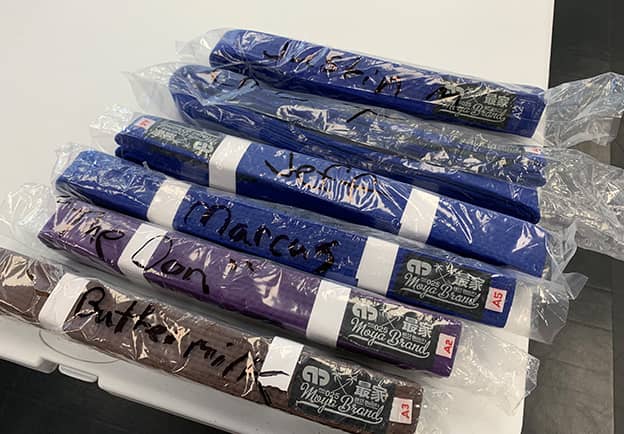